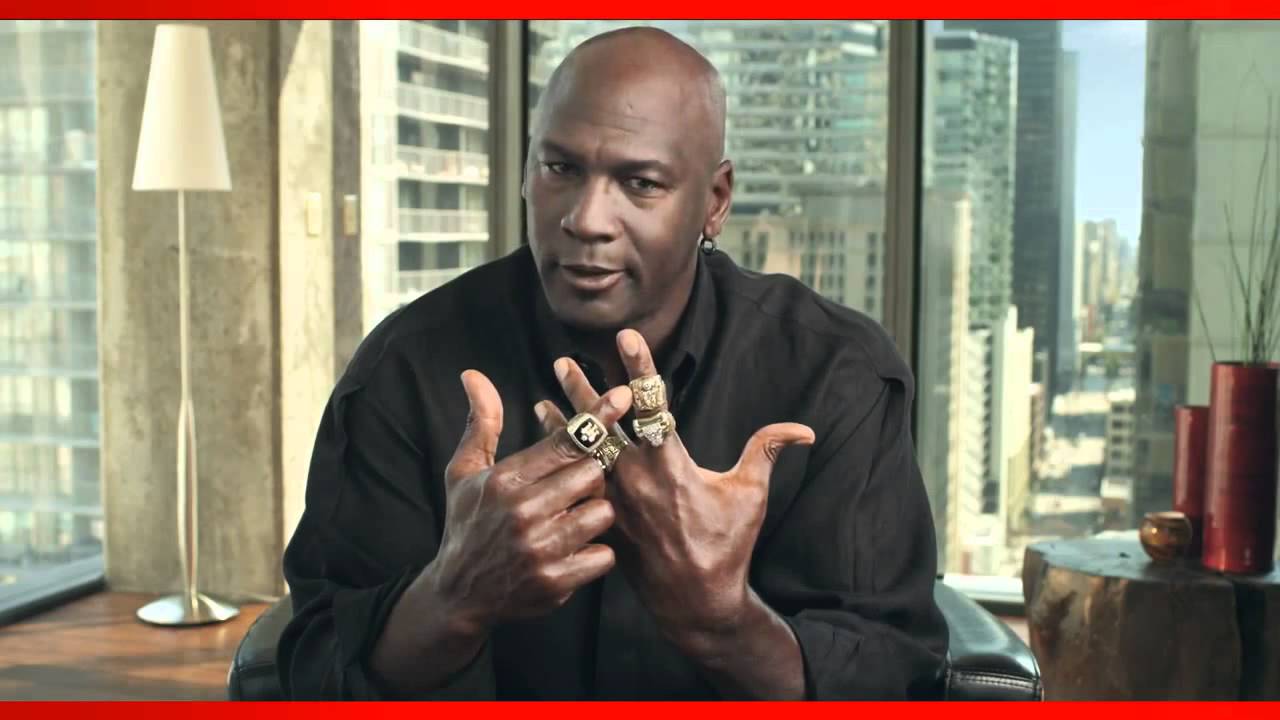 Take Two vows down on “long form” support for the Switch.

During the initial Switch teaser trailer, Take Two’s NBA 2K series was featured in the final production of it sporting the franchise on the Nintendo Switch with the joy-con’s showing just how immersive the experience the game can be on the go with friends from even the court.

Take Two CEO Strauss Zelnick made it clear that the company has plans on supporting the console post-launch after the release of NBA 2K18, which is due for a September 2017 release.

“We’ve said over and over again that when Nintendo comes to market you never want to count them out.

“So we’re excited about it, but the only thing we can announce is the basketball title

Obviously having a prolific game like NBA 2K18 for Switch is already big, but the community around the console needs to support it if they want future iterations as well as other franchises to have a breathing hope for the console itself. The game itself already has a big presence in websites such as Twitch and YouTube, with social medias also making a big splash. What Take Two franchises would you like to see on Switch?