Poochy & Yoshi’s Wolly World is now out for the Nintendo 3DS family of systems. While it did originally did release first on the Wii U, you’ll know be able to take the 3DS version with you as well as some new features added in as well. You can save 20% on the game if you are a Prime member. You can also sign up for a free 30 day trial right here. 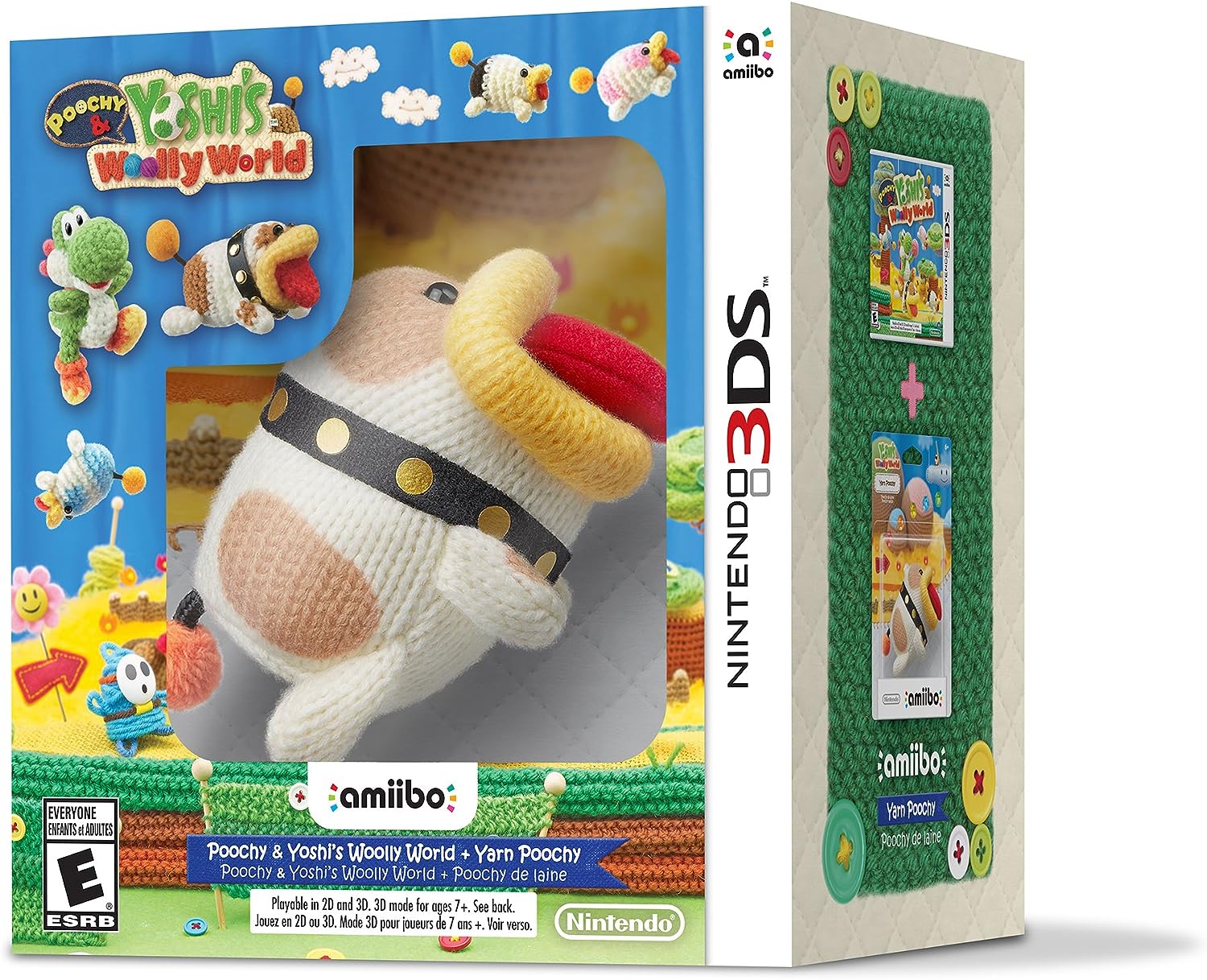 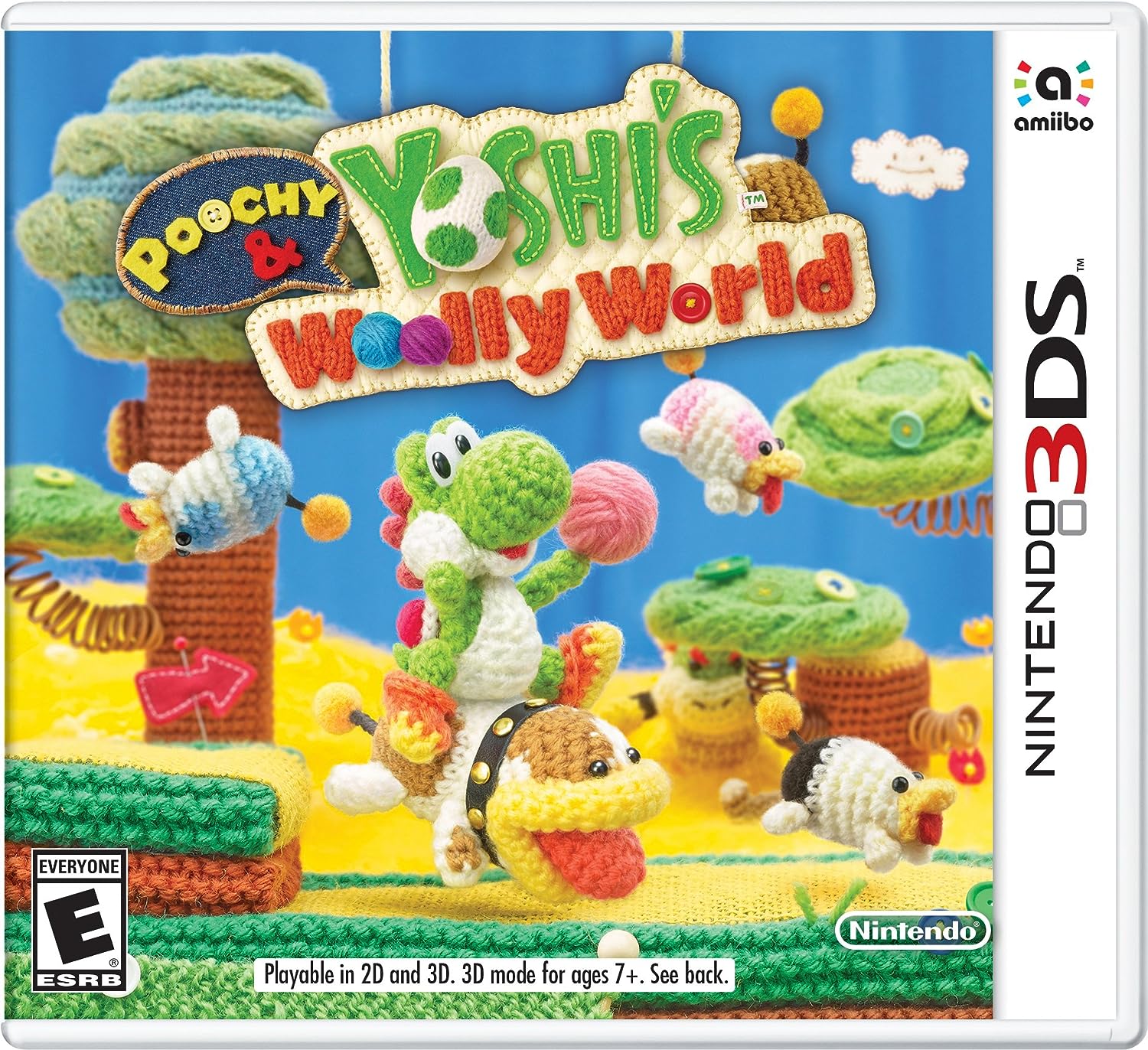 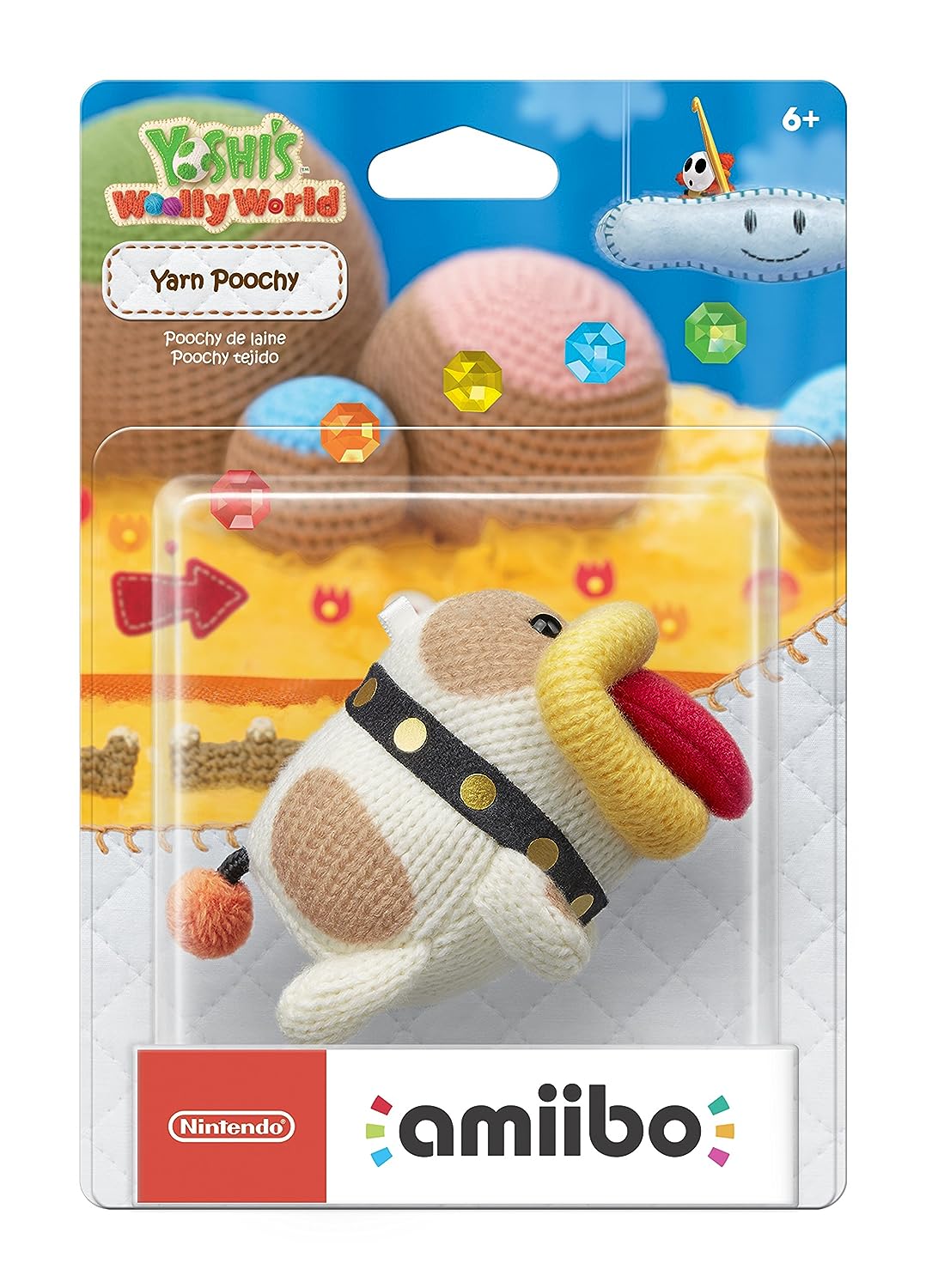