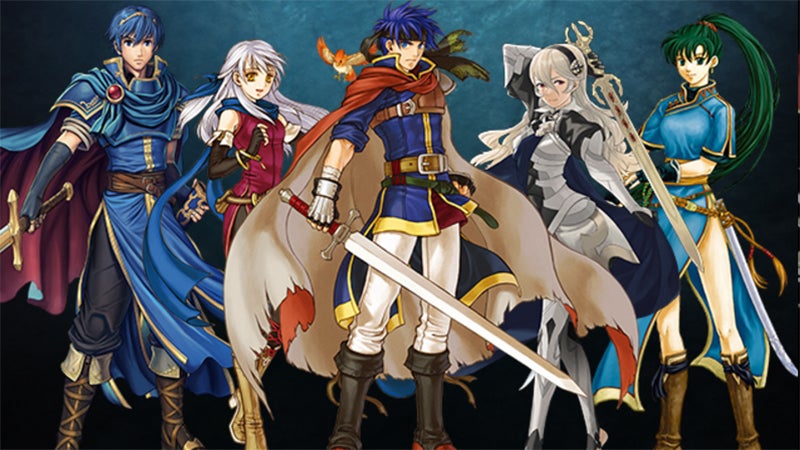 Fire Emblem Heroes is now officially out in most countries around the world, and with the ever-growing Fire Emblem franchise finally making it’s move to mobile, the stock market to a positive response the release of it.

In fact, Nintendo’s stock jumped a heavy 6.36%  increase with the release of Fire Emblem Heroes. How long the stock remains that high it yet to be seen, but obviously it’s a great start. If you haven’t done so yet, you can download Fire Emblem Heroes on the App Store or Google Play Store.