It was a good run while it lasted fellas.

Cheating is a way of cutting ahead of the competition by having an unfair advantage over other players, which can happen in various shapes, sizes, and forms. Unlucky for thousand’s of people, it looks like they will be banned from playing their precious Pokemon game online.

To be right on the money, exactly 5,954 players have been banned from online interaction in Pokemon Sun and Moon. Meaning you can participate in Online Battles, any Global Missions, or anything that requires online connectivity for that matter.

Why have these players been hammered with a ban? Well, for starters, they’ve been altering “save data” giving these players an advantage over other players. 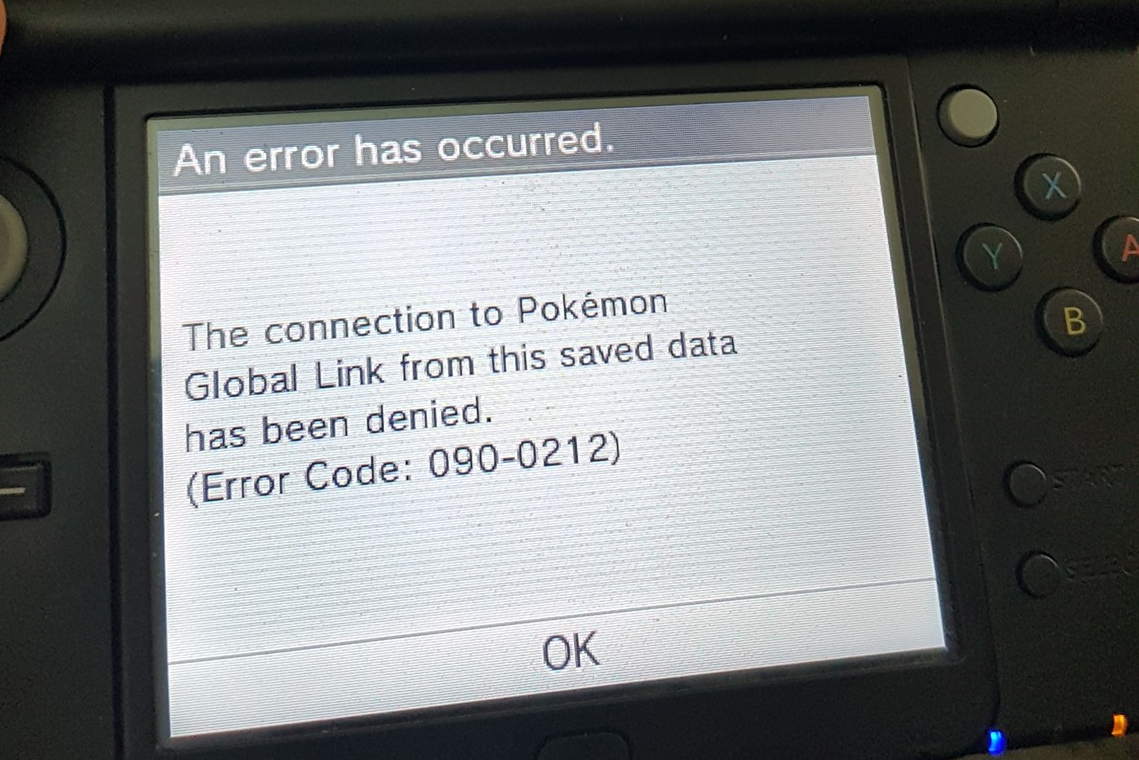 The Pokemon Co. promises more bans in the future for any of these cheaters in the forthcoming future. Best advice? Don’t cheat yourself to victory.