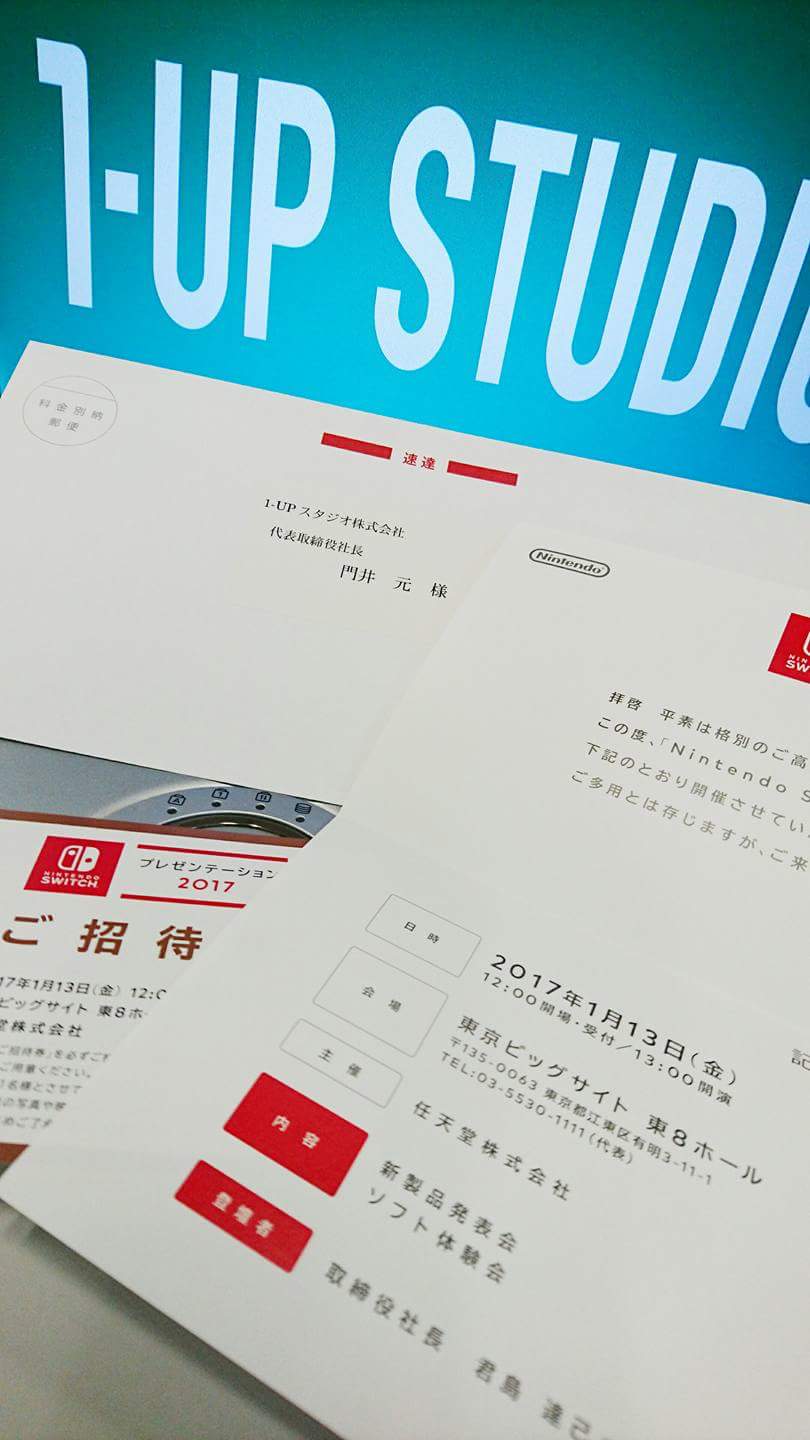 The developers of Mother 3 are prepping for a big announcement next week which just might include the game landing on the Switch!

Known as 1-Up Studios, the team is teasing something Switch related for the upcoming presentation. Back when the studio was known as Brownie Brown, they were in charge of helping of the development of Mother 3. Most recently, they’ve helped produce titles like Super Mario 3D Land and Captain Toad: Treasure Tracker.

Of course I’m just as clueless as you are and we’ll have to find out till’ next week? Readers, what you do think they might be up to?