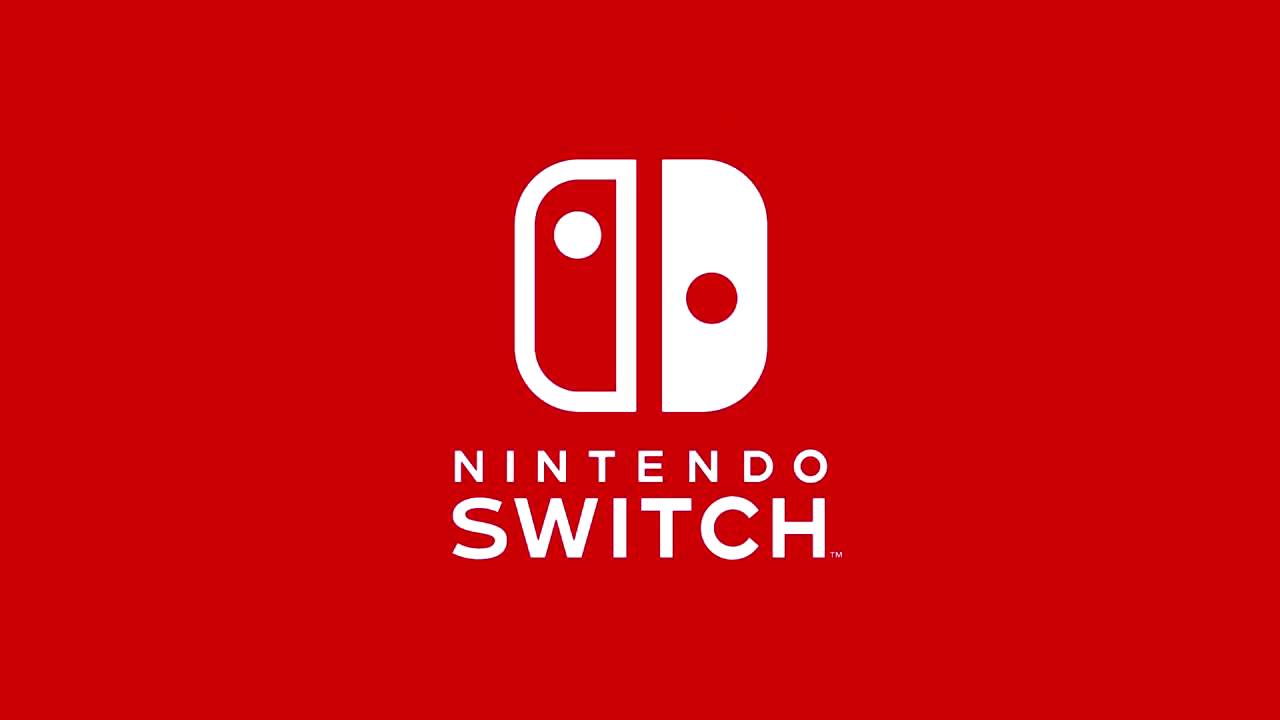 When we first heard the name “Nintendo Switch” it was rather refreshing, after months of knowing the console as NX for nearly a year.

Japanese gaming magazine Nintendo Dream had the opportunity to talk  with the company themselves and one of the questions that popped up was the naming of the console itself. With the name ‘Switch’ the company is pursing to switch one’s life with how the console strives to revolutionize not only the market itself, but people’s lifestyles as well.

We decided that this name would be the best fit for our product for two reasons. It represents one of the defining features of the Switch, the ability to seamlessly ‘switch’ between the TV screen and Switch’s screen, while also embodying the idea of being a ‘switch’ that will flip, and change the way people experience entertainment in their daily lives.

Using it’s pathos during the reveal trailer, Nintendo wanted to grasp the consumers right off the bat, avoiding what the Wii U couldn’t do during it’s lifetime. Recapping back to the reveal trailer, you might recall how it showed people from different ages, races, and in different parts around the world, really presenting how the Switch can truly be taken anywhere.

We wanted to show people just how much of an enjoyable difference it will make in their entertainment experiences, by having them see and hear for themselves what it can do in an easy-to-digest manner. It allows people to enjoy a home console experience not only in front of a TV, but in rooms with no TV, or outside altogether. And because the controllers are detachable from the main body of the console, each of its forms offer different play experiences for people to enjoy.

What’s your take on the Nintendo Switch name? Let us know in the comment section!