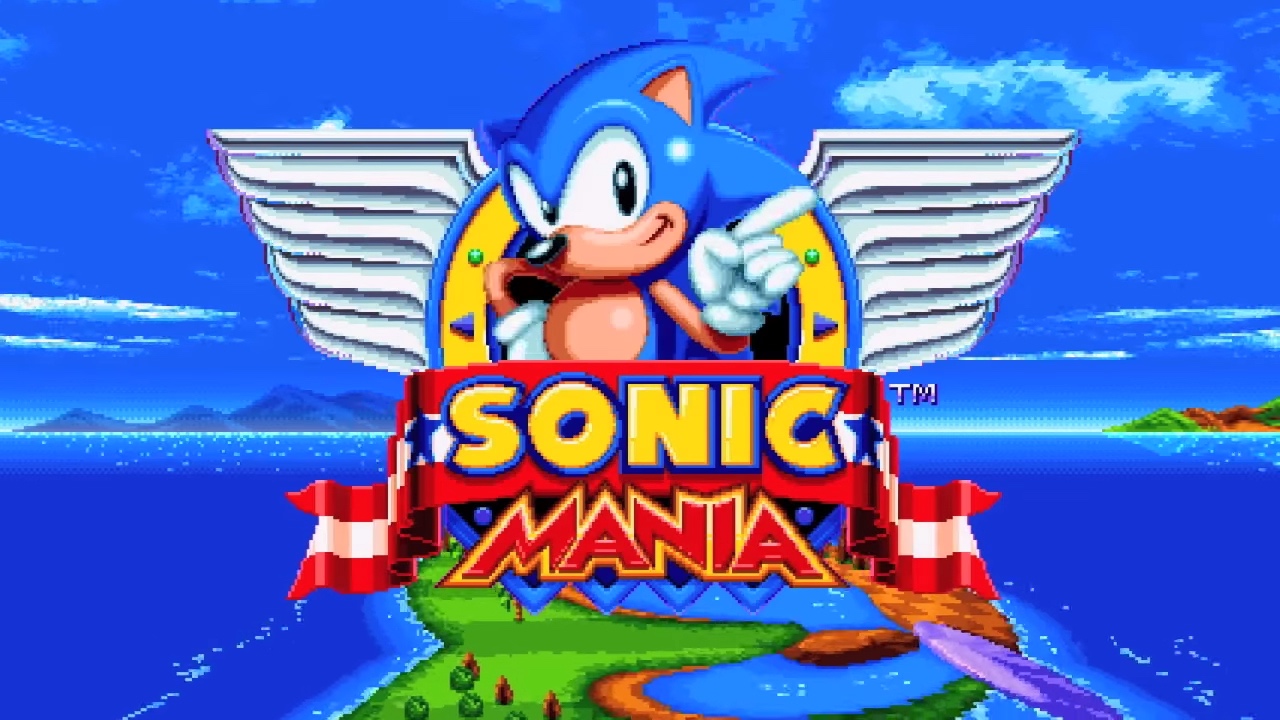 SEGA’s iconic mascot, Sonic, has gone through the some tough phases in the last 10 years. Starting with the infamous Sonic 06′ and all the way to the most recent Wii U exclusive game Sonic Boom: Rise of Lyric. Many fans will tell you that those games are in the back of their heads with games like Sonic Adventure 2 rather holding up to the nostalgia meter.

If you loved Sonic’s 2D adventures, SEGA has the treat for you. Sonic Mania has been revealed for Spring 2017. The game takes Sonic to it’s remembered courses to give them a special ‘twist’ to some of the more iconic stages. Sadly, no mention of a Wii U/NX support was mentioned, but since gameplay was actually shown and Nintendo has still not shown the console itself nonetheless games running on it, they might of asked SEGA to refrain from showing footage for it until the console it’s properly revealed.

If you want Sonic Mania on the next-gen Nintendo console, be sure to let SEGA through social media and Twitter! In the meantime, here’s a trailer for the newly announced game.