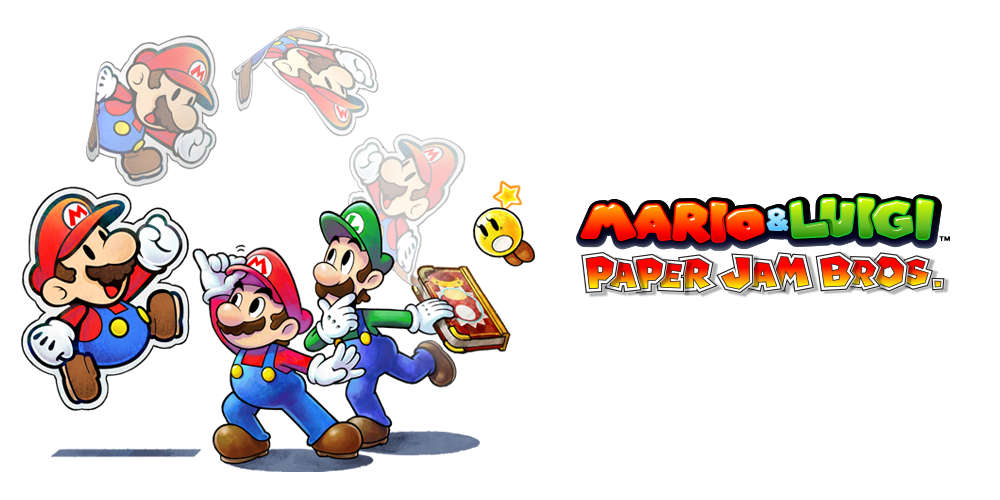 Not only is Super Mario Maker a game that devious minds put work in and grind with complex levels, which can result in them being genius and clever, but, at the same time with all it’s variety of costumes it brings for the player to get to indulge in.

And to promote the release of Mario & Luigi: Paper Jam Bros. will be unlockable in SMM this upcoming December, in fact, you’ll will have the ability to use this costume in game starting December 3rd. Will you be giving the 8 Bit Bros. a shot in Super Mario Maker?

From 03/12 get a Paper Mario Costume by beating the #SuperMarioMaker Event Course made by the Paper Jam Bros. team pic.twitter.com/YxvnrqIv64