Welcome back to Readers Notes, where we write ideas, random thoughts, or opinions. Today, we’ll try to breakdown what the game that Game Freak and SEGA are teasing. If you haven’t seen the original story, you can check it out right here. Let’s get to it! 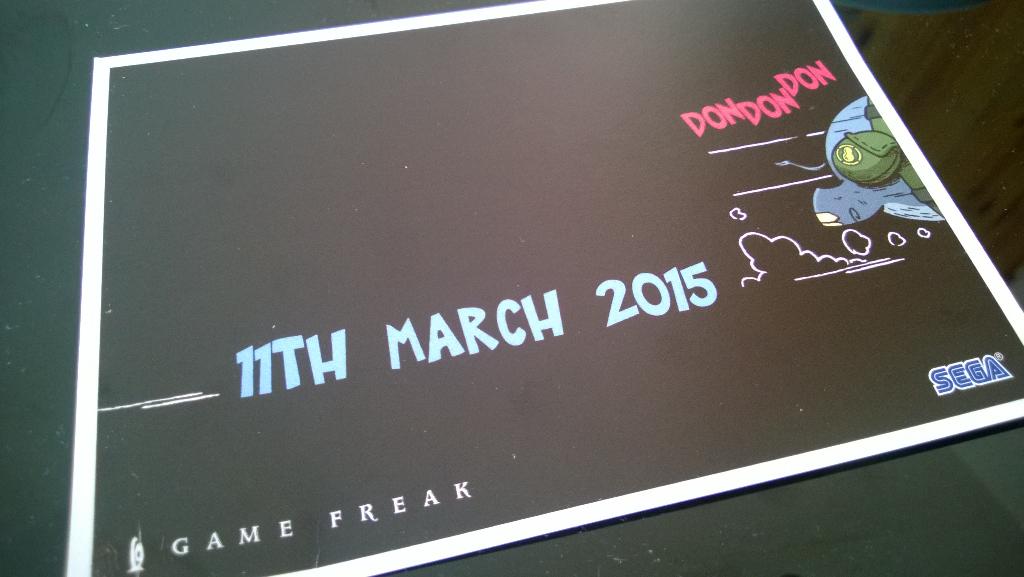 Seem familiar? It should, as a certain genie has the same shape of it. If you’ve owned or own a Nintendo 64 or Nintendo DS, you may remember a certain monkey got his own racing title. We’re referring to Diddy Kong Racing. The whimsical racer went a diffrent path from the Mario Kart series, letting you drive on land, in the air, and on water. Going back to the image, it actually looks really similar to Taj the Genies foot, who you would usually see in certain locations of the game. Coincidentally, he also is an elephant, just as the teaser post card suggests. 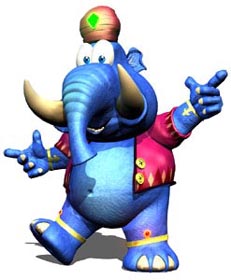 It seems to be all checking into place so far huh? Now lets take a look at the back part of the card, which gives us a better look at some more possible details.

Although we see the elephant with the peanut in its trunk, we all see peanuts all over the trail too, hinting that he’s also associated in the game. See that grenade? It could be a possible reference to the Conker series, known for being pretty brutal and harsh in the Rare Nintendo 64 days. Conker and Diddy Kong were both playable in Diddy Kong Racing, which adds up to the possibility of a sequel seem more probable. At the bottom, we also see a hedgehog. That most likely comes from the SEGA part with the Sonic series, but what exactly is confusing. For comparison sake, here’s the player list in the original Diddy Kong Racing game. 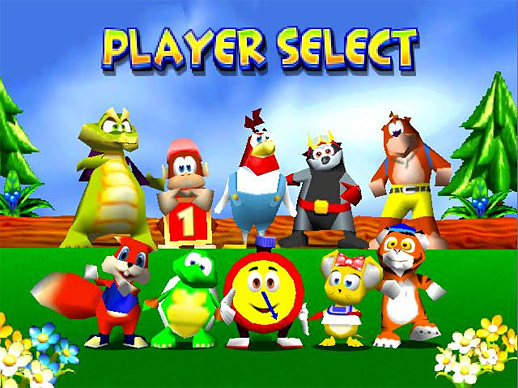 This is all speculation, but all the pieces seem to fall into place! We’ll have to wait until March 11th for the official announcement. In the meantime, what do you think, could this mean Diddy Kong Racing 2 is on the way? Or could this be some other title? Let us know in the comment section below